MS Sunnhordland was originally built as an anti-submarine corvette and an escort vessel for the US Navy in Chicago in 1943. The ship was stationed in Gibraltar, and she sailed under Union Jack for the Royal Navy until the end of the 2. World War in 1945 – when she was returned to the USA.

During the first years after the War, Norway started to build a modern, efficient society with increasing wealth and economic growth. The western part of the country, Vestlandet, had a desperat need of transport of goods and people. As many as 6 former anti-submarine corvettes were here bought by different ships owners and renovated to mail steamers. One of these ships was HMS Kilcheran which was renovated and renamed as MS Sunnhordland.

MS Sunnhordland was therefore a part of the largest, fastest and most beautiful local mail steamers that sailed regularly along the west coast from Nordvestlandet in the north and as far south as Denmark. On board these ships were no differences between «Upstairs» and «Downstairs» – there were white table clothes and fancy cabins for all passengers, while cars and other goods were transported safely along the whole coast too.

But in 1974 was the Norwegian post-war adventure over for MS Sunnhordland, and the ship was sold to Finland. The Finnish owners took good care of the beautiful vessel, and she started sailing as a cruising vessel under the name of MS Brahe between the Finnish lakes and Russia.

In 2015 some vessel-enthusiasts in Stord heard that the ship was to be sold, and thanks to good forces, they succeeded to buy her back. The ship was sailed to Tallin, repainted black and white, and the HSD badge in red and white was again placed in the bow and on the funnel, and she was renamed MS Sunnhordland. Now she has her home port in Leirvik, and is ready for new missions in Vestlandet. Here you can celebrate smaller and bigger events with family and good friends in a beautiful an pleasent maritime environment!

The ship has a large, elegant dining room, which can be available for 150 guests in the front. There are also two smaller lounges which can take 15-20 guests each. There are a dancing floor and a bar astern, and in the middle, you can find single as well as double cabins. 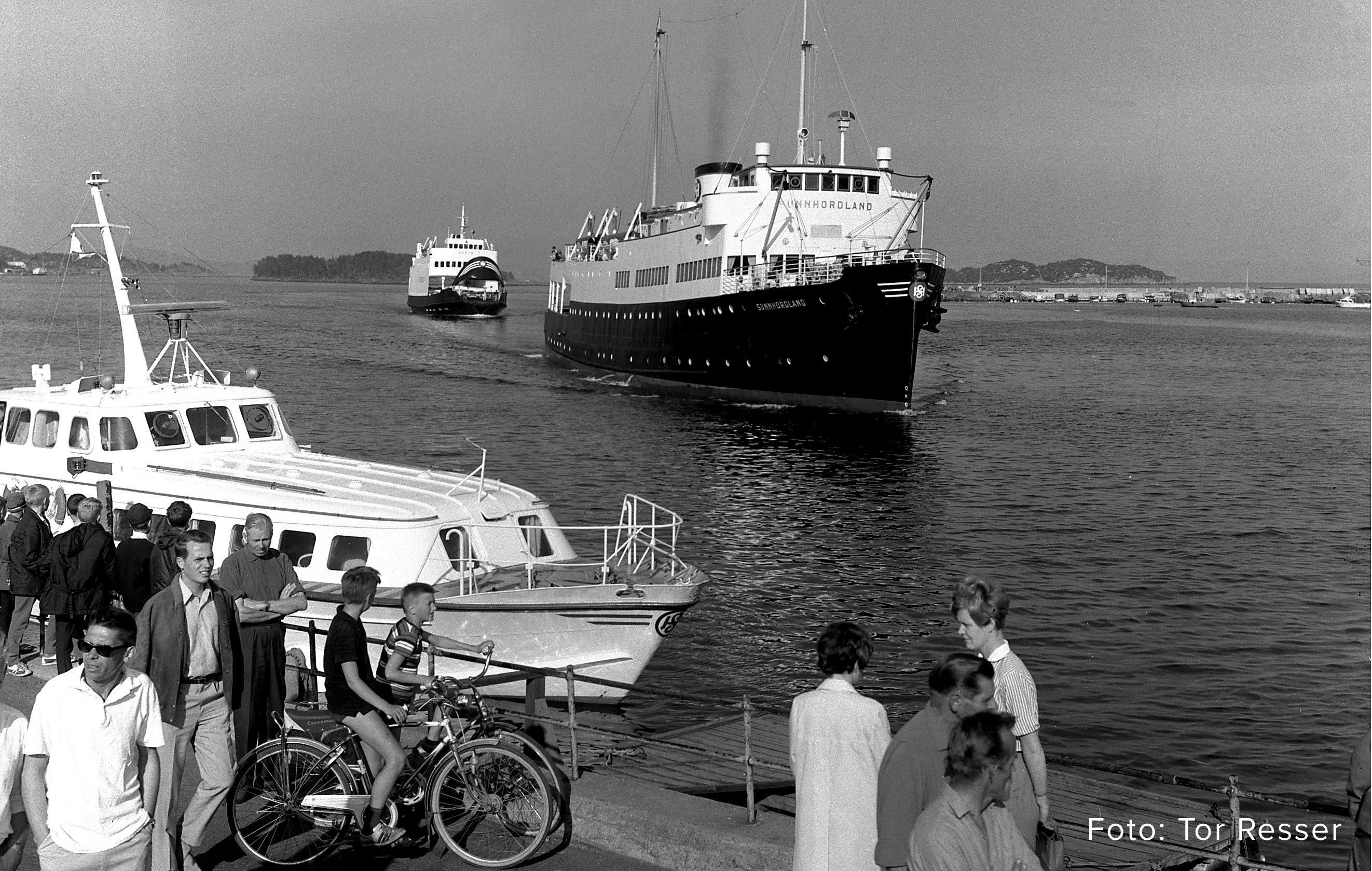 Book a cruise with M/S Sunnhordland!

Our chefs create new menus and are inspired by the surroundings and what the sea has to offer. 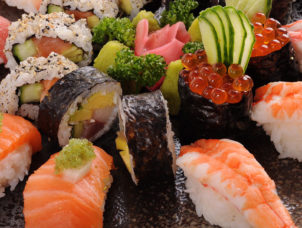 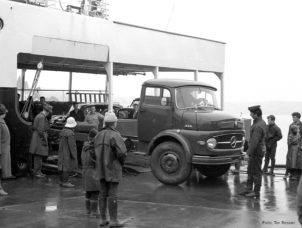